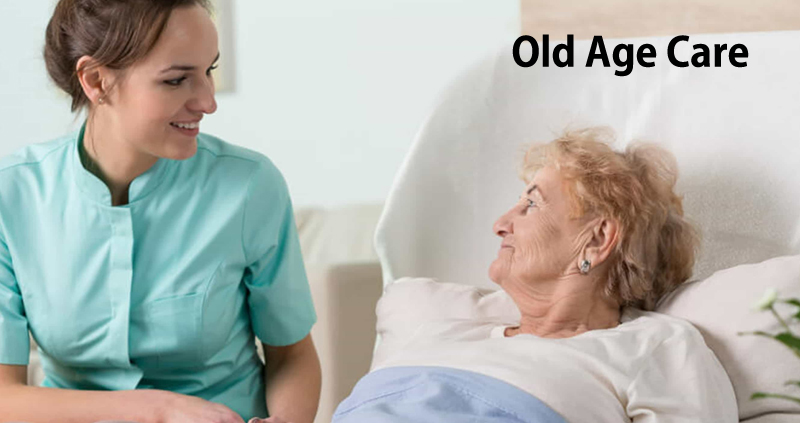 Ageing Is An Inevitable Process Of Life. Global Population Ageing Is A By-Product Of The Demographic Transition In Which Both Mortality And Fertility Decline From Higher To Lower Levels.

Sudden spurt in the population of elderly in a country is bound to pose multiple challenges before the human society. Ageing has gone beyond the realm of welfare concern and needs to be viewed as a developmental challenge. Currently there is an estimated 6.9% in the age group of 55-64 years and 5.7% for 65 and above elderly in India (Census of India, 2011). Overall, the elderly percentage is 8.6% (9%) among the population and compared to Census, 2001 which was 7.4%. India is therefore experiencing a demographic transition, which will have impact on the individual, family, community, society at large and the nation.

Legal Nanny, has been actively involved in imparting training in the field of social defence including care of older persons for over a decade. The Old Age Care Division of the Institute runs a series of programmes/certificate courses .

It’s depend your learning & prepare skill in exam

Your learning skill checking with Assessment

After you complete your course with exam 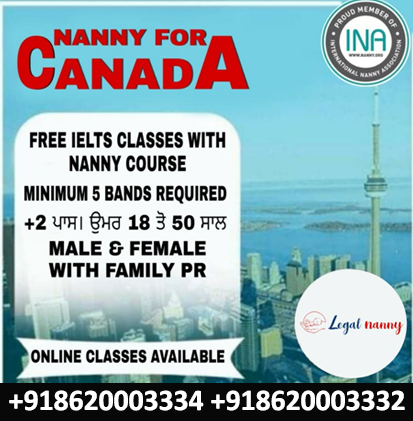